• A timeless and rare opportunity to own an entire 15 acre island with fresh 99 Year lease ( Freehold land Master lease).
• Located on South of Ovalau, in a sea area known as Motoriki passage, on eastern side of Vitilevu, Fiji’s main island
• It only takes 15 minutes’ walk round the island perimeter’s beautiful golden – sandy beaches, which area fringed with palms, electric- blue water and spectacular reefs.
• At low tide walk out on the tidal flat and explore the sea lives.
• Snorkel just off the beach.

• Caqalai Island is situated in the Lomaiviti district near the South Western side of the Island Moturiki in the whole island of Caqalai above water mark and is less than 90 minutes from Fiji’s capital, Suva and close to Levuka Town, the only World Heritage Town in the South Pacific. Caqalai Island has been converted into a backpacker’s tourism development over the years and is surrounded by beautiful lagoon, white sandy beach around the Island. Caqalai Island in the Lomaiviti Group, is in the middle of an area renowned for some of the best scuba diving in the world and its main attraction is day trip, sea sand and sky together with the new development of Fijian cultural and traditional value.

Fiji is 4 hours from Australia and 10 hours from North America. There are regular direct flights from USA, Hong Kong, Singapore as well as Australia and New Zealand. If eden was an island, this would be it. Currently a base for marine biologists and marine preservation it also has accommodation and food and beverage facilities. Tourism is the largest and fastest growing sector with close to one million visitors each year. Visitors from Australia, New Zealand and the USA make up half this number. 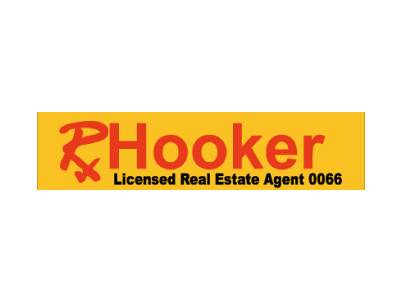 Principal Realtor Over 15 Years of Real Estate Experience, sold over 400 properties in Fiji.