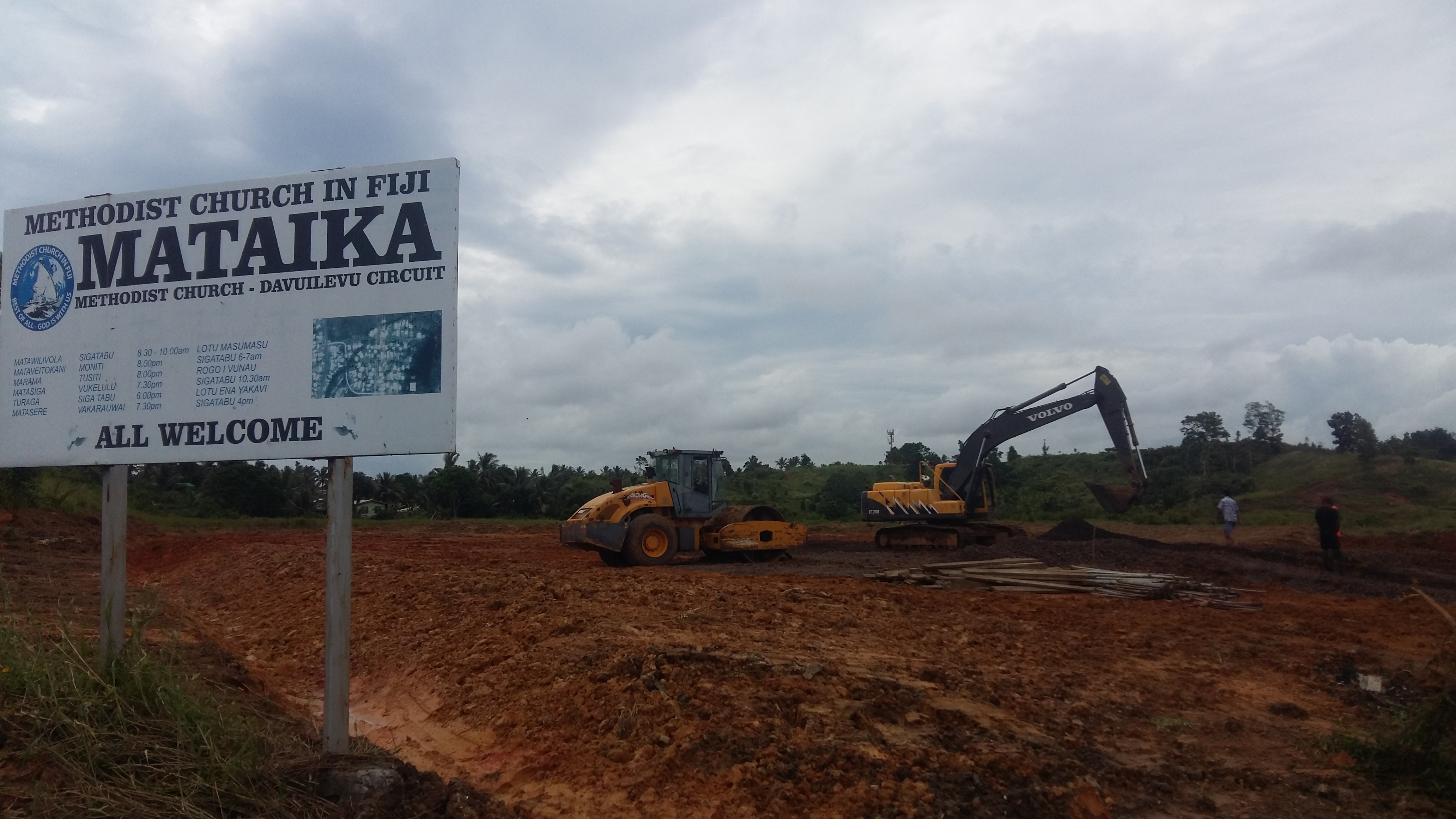 A new residential subdivision is being proposed by the Housing Authority (HA) of Fiji at Davuilevu, near Nausori. Titled as Freehold, the land area covers 53.42 hectares and

owned by the Methodist Church of Fiji.

As part of the proposed development, a public consultation meeting has been scheduled for December 19 for the area's residents, to present an overview of the project and its environmental impact assessment (EIA), which has been undertaken by Strategic Consultants in Planning and Engineering (SCOPE).

“The main objective of the EIA is to assess the short to long term impacts of the proposed development on the immediate and surrounding environment and communities,” the HA added.

“As an integral component of the EIA, SCOPE Pacific wishes to consult the surrounding community, relevant stakeholders and the general public on any issues or concerns which they may wish to raise in relation to the proposed development and which in turn will be incorporated as part of the EIA Report to be submitted to the Department of Environment for processing.”

The HA said the EIA will be presented together with the proposed development approach to the required environmental studies and investigations, in order to identify the potential environmental impacts that are envisaged and the need for these impacts to be addressed through appropriate mitigation matters.

There are several new housing initiatives underway by the HA, with chief executive office, Dr Punit Sethi noting the Davuilevu development as another major project to expand access to affordable housing for low and middle-income earning families.

These include a recently incepted housing subdivision at Tavakubu in Lautoka, which is expected to offer 534 residential lots for purchase upon completion.

“This is one of the many projects the Housing Authority of Fiji is currently working on,” the HA noted in a separate press statement.

“A large number of residents in Tavakubu were overwhelmed by this initiative and showed their gratitude and appreciation towards the efforts of the government.”

The HA has also recently undertaken its own designing and building concept, to save costs.

“The Housing Authority in its program to deliver housing for the people of Fiji is embarking on an initiative to facilitate development and construction works in consultation with contractors and heavy machinery providers on its own by doing design and building concept,” it announced in September.

“This is to facilitate cheaper development cost and allow for more affordable lots. For the first time in the history of the Housing Authority, such processes of the construction arm (EPC Engineering, Procurement & Construction) is being implemented on ground.”

This program has been trialed for civil works development at the Tacirua East Stage 2 subdivision’s Phase 3A, which the CEO said would be considered for future HA developments and construction, if successful.