Fiji’s Western region covers half of Viti Levu- the country’s largest island- and its surrounding islands, including the Mamanuca and Yasawa groups. This presents an interesting mix of topographies and climates, and thus, there are a wide variety of houses for sale in rural farmland, mountainous terrain, urban areas and within municipalities, on the beachfront or placed with excellent sea views. The main urban areas of Western Fiji are the port city of Lautoka and the tourist towns of Nadi and Sigatoka. The industrial town of Ba and smaller townships of Tavua and Rakiraki lay along the NorthWest coast of Viti Levu and rake in picturesque stretches of quaint farmlands and dramatic peaks above the ocean.

Rakiraki’s Volivoli Point is home to an assortment of farm houses and upmarket resort homes and villas that look out over the beautiful Nananu-i-Ra islands, with the location also an attractive point for sitting on the borders of Western and Eastern Viti Levu, giving this tiny town proximity to the international airport of Nadi and capital city of Suva.

Ba has its fortunes built on large industrial and manufacturing plants, and as the hometown of many of Fiji’s largest business dynasties, there are eclectic upmarket houses on the largely Freehold, hilly terrain of Varadroli and other stoic homes in areas such as Yalalevu, Varoka, Raviravi, Nailaga, as well as colonial-style architecture prevalent in Rarawai, the traditional residential compound of the Fiji Sugar Corporation (formerly Colonial Sugar Refinery Company). Moto is further inland, with a considerable number of farm and house packages for sale in this traditionally agricultural community, with good road access to the Kings Highway. Sigatoka is known as Fiji’s rugby town due its successful and fanatically supported provincial rugby teams, and lays on the banks of the Sigatoka River, the longest in the country.  Its surrounded by international, 5-star resort properties. Affordable residential hubs are Kulukulu- which wraps around the beautiful, famed sand dunes and river mouth and beaches of Sigatoka. Olosara lays along the Queens Highway, just outside the CBD and homes here list for as low as $200,000 for a 3-bedroom concrete dwelling. The scenic beachfront neighbourhood of Korotogo is a charming mix of more upmarket house and boutique hotels that border the Outrigger Fiji Beach Resort. Bilalevu sits along Valley Rd- a massive agricultural hub that supplies the majority of Fiji’s fruit and vegetables- with some houses listing around $350,000. The Coral Coast stretches along the Southern coast of Viti Levu, between Sigatoka and Pacific Harbour, with a blend of hilltop homes and wooden lodgings taking advantage of the warmer climate of these areas. Top-notch houses list above $800,000, particularly in Maui Bay. Houses for sale in the Mamanuca and Yasawa islands typically entail resort-style villas that marry the opulence of traditional Fijian architecture with modern designs. Vunabaka is the largest residential and hotel development to rise in these islands in recent times, boasting an immaculate series of beachfront and hilltop houses for high-end buyers.

House for Sale in Western Region

Please Login or Register an account to save this search.

Please Login or Register an account to create an alert. 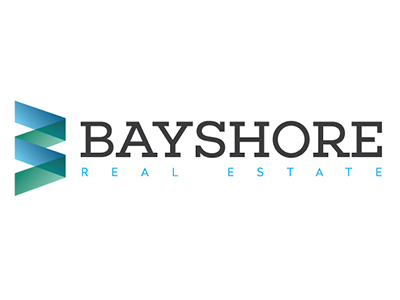 4 2 100m2
House
Votualevu , Nadi, Western
This exciting property in Votualevu, NADI offers more than the average home. Tucked away on a private established ...
$589,000

3 3
House
Nadi, Denarau, Western
Sitting on a 796m2 Lot in the ever-popular Denarau Island, this family home will invariably attract interest from hom...
$2,950,000 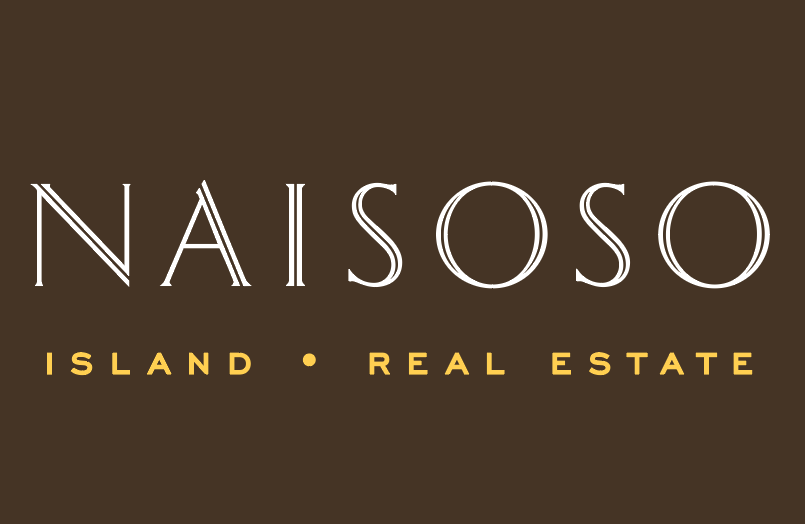 An Opportunity Not to be Missed

Call Agent - An Opportunity Not to be Missed